Our New Year’s resolutions were off to a great start! But then, Carl’s Jr. and their delicious burgers called… Led by U.S. parent company CKE and the experienced Bansal Group, we were tasked with garnering media attention around the Carl’s Jr. grand opening in Redbank Plains, Queensland – the first of 20 restaurants planned for the state. With a regional location and a tight turnaround time, this launch was going to be tricky, but Fuse was up for the challenge! A few weeks and countless pitches later, Carl’s Jr. was serving burgers to a massive crowd on the 6 o’clock news. Check out some of their features in Courier Mail, Queensland Times, Weekend Edition, Sea FM and 7 News Brisbane to name a few! We’ve gone on to launch another 7 Carl’s Jr. restaurants in Queensland. We now also manage their Facebook ad campaigns across the state. 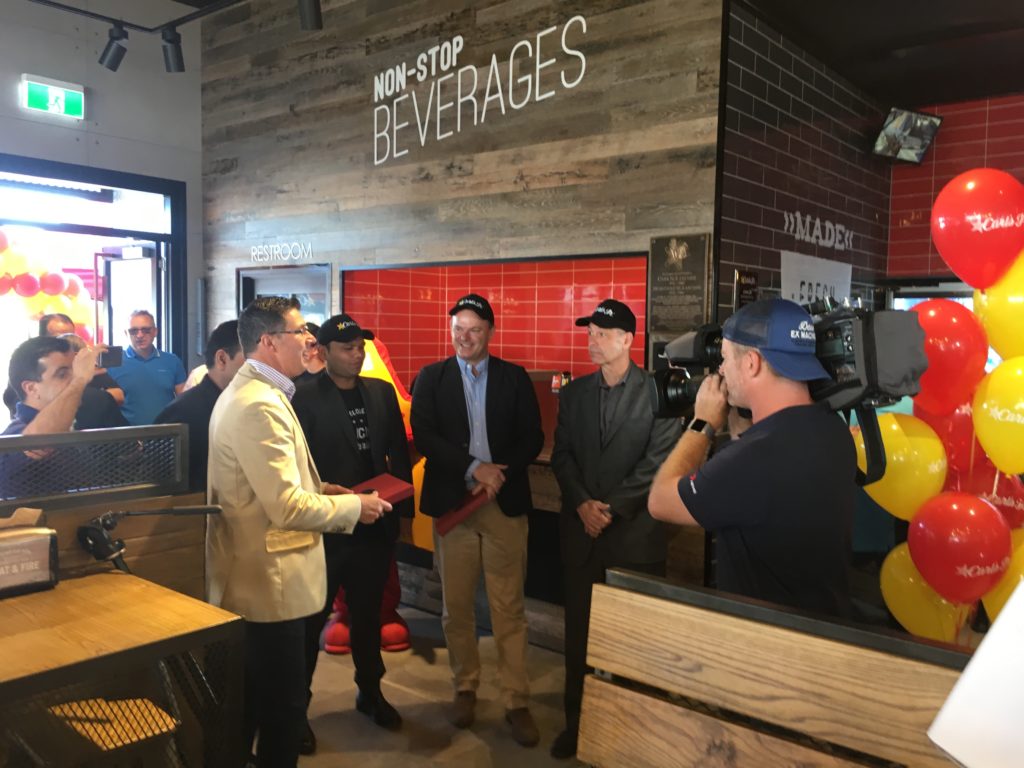 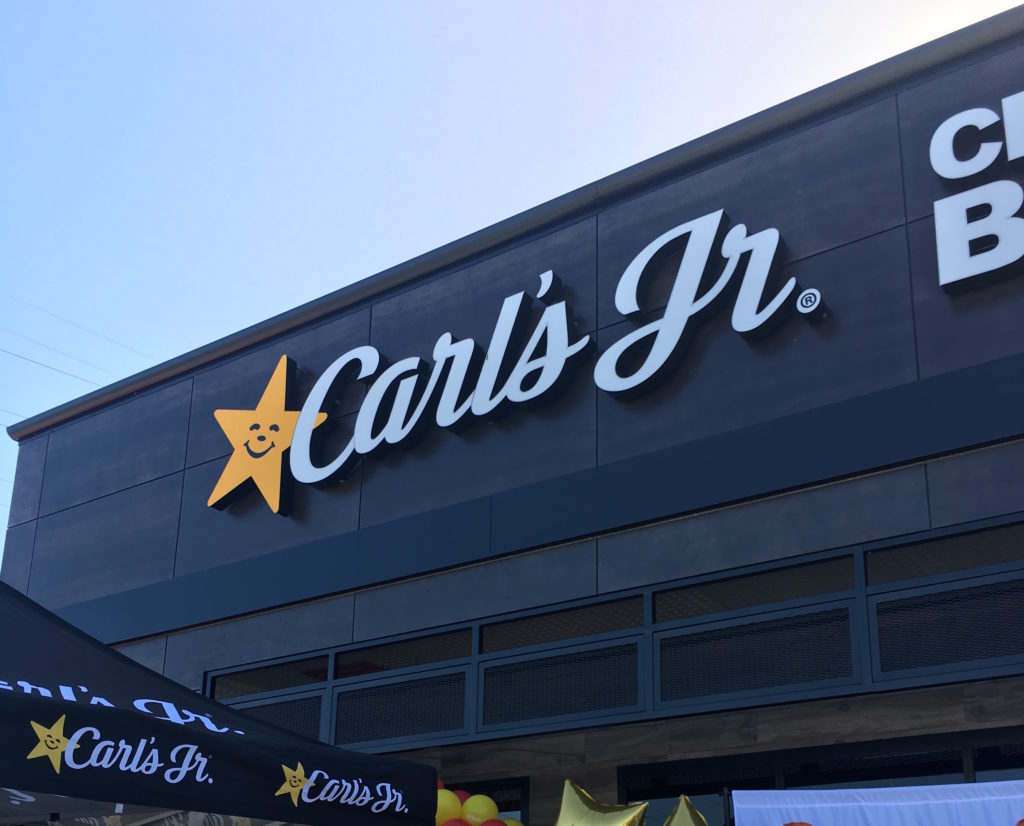 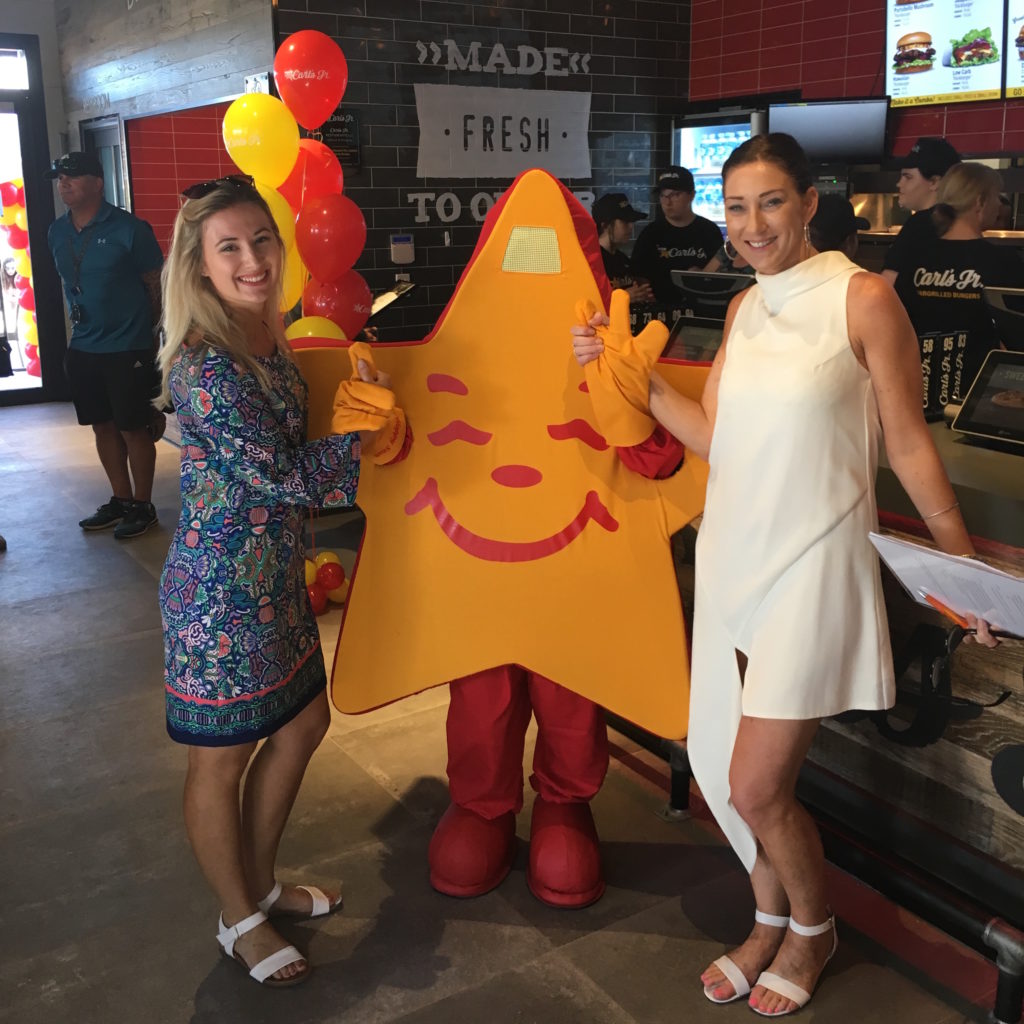 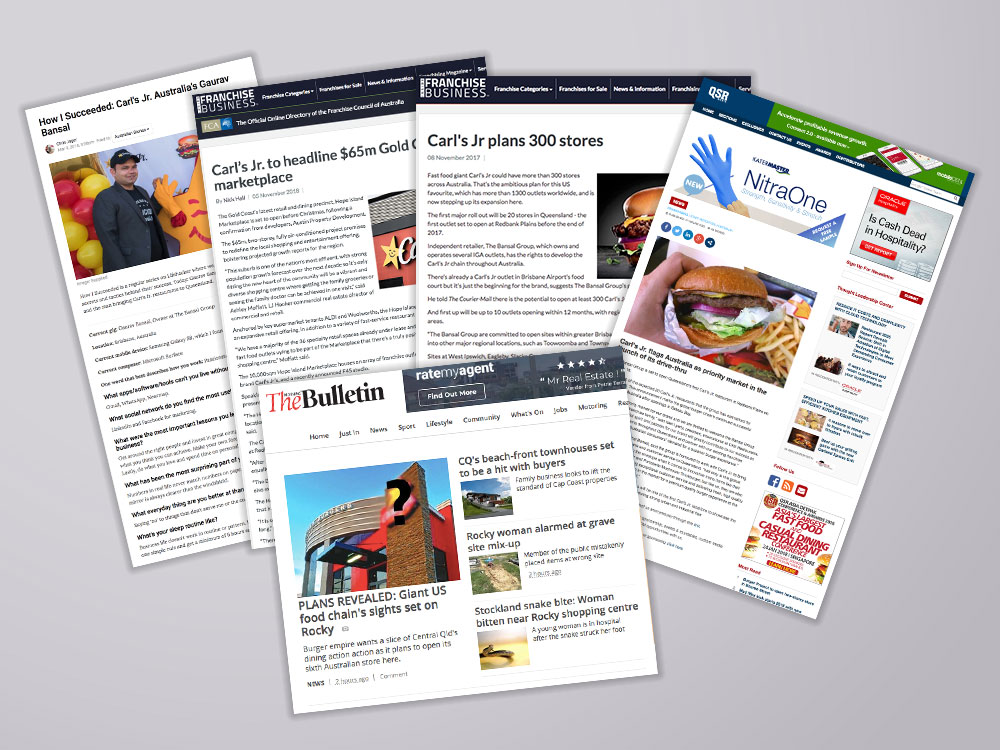 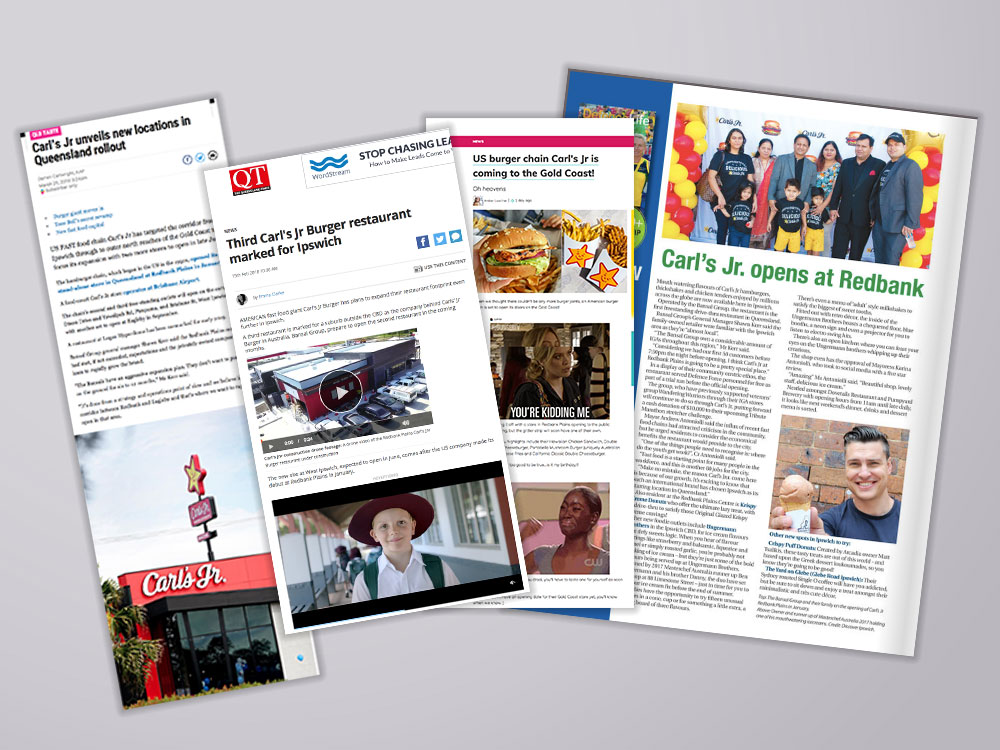